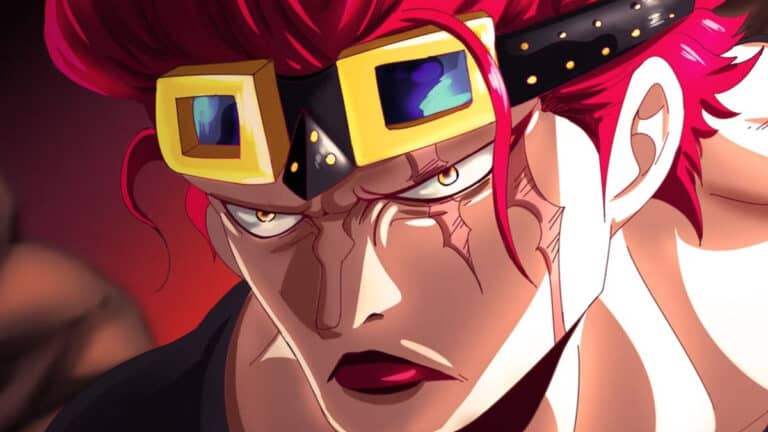 In the absence of Luffy, Wano Arc’s weaker characters with powerful abilities are stepping up and taking turns in empowering the Alliance. This time, O-Tama will take center stage in the next episode this Saturday, October 29 (Sunday, October 30 in Japan).

Will Tama be able to take command and help Luffy and his allies hold on? Will Nami show her upgraded abilities with her “new” Climate Baton? Will Yamato stage an epic fight against his father, Kaido, after cutting ties with him?

English-subbed episodes will be available an hour and a half after the Japanese release, which means the episode will be out in the United States on Saturday, Oct. 29, at 10:00 PM ET.

It’s up to Nami and Tama to carry the Alliance in the next episode, as shown in the preview above and in the title, “Nami’s Lethal Attack! O-Tama’s Desperate Challenge!”.

Yamato is also shown cutting ties with his father in the last episode and is gearing up for a fight that will probably happen in the next broadcast.

Luffy should be back in the next episode after being rescued by the Heart Pirates. Fans are awaiting another epic fight between the two.

Will the Alliance finally get a break and turn the situation around?

Where To Watch One Piece Episode 1038

Crunchyroll will be streaming the next One Piece episode. Fans who want to check the older OP episodes can stream them via Hulu.

Fans can also enjoy the English dub on Crunchyroll/Funimation and Hulu.

Kaido catches up on Momonosuke and Shinobu after disposing of Kin’emon. The Beast Emperor discourages the anguished Momo, declaring that all hope is lost.

Seeing that Kaido has them cornered, Shinobu uses her Ripe-Ripe Fruit to cut off a part of Onigashima. Shinobu and Momo fall from the floating island, their status unknown.

The frog Mary that Momo used escapes the fall. The network of Marys finds out about the incident, reaching Bao Huang. They excitedly plan to reveal this and further demoralize the samurais and the Alliance.

Nami, Usopp, and Tama are running toward the performance stage. They plan to have Tama order those who ate her Kibi dango. Then, out of nowhere, Nami’s Climate Baton talks and shocks the trio.

Big Mom taunts Eustass Kid, saying she does not believe Luffy is alive. Trafalgar Law comes, disputing that the Luffy he knows and works with can do such a miracle.

Kid and Law, in turn, taunt Big Mom, telling her that the new ear doesn’t have a place for old-time pirates like them. This enrages Big Mom.

In Wano’s Flower Capital, a fire festival to honor the dead rages on. Toko attends the celebration with Kozuki Sukiyaki.

The smiling Toko wonders if his adoptive father, the late Shimotsuki Yasuie, is watching the fire.

In a guest parlor in the Onigashima castle, a shamisen-playing Mary reports the war’s status to CP0 agents. The CP0 spokesman remarks that none of the Alliance surrendered even if they lost Luffy.

Back to the trio of Nami, Usopp, and Tama, the Climate Baton talking was actually Zeus, who survived Hera’s attempt at consuming him.

Ulti pops out of nowhere, knocks down Usopp, and grabs Tama. Nami and Zeus attack her, but it is Usopp’s Sargasso that successfully separates Tama from Ulti.

Deep in the ocean, the crew of Heart Pirates aboard the submarine Polar Tang is spooked by a voice they hear.

They trace the voice and find an unconscious Luffy, surprised at how Luffy managed to communicate with them. They see he is still breathing and rescues him.

Yamato searches for and confronts Kaido. He calls the Beast Emperor by his name. Kaido is irritated by this and reprimands him.

Yamato announces that he is cutting ties with Kaido.

Momo and Shinobu escape Kaido’s pursuit by falling off Onigashima. Nami, Usopp, and Tama charge to the performance stage to have Tama command the ones who ate her Kibi dango.

Kid and Law taunt Big Mom and declare that the new era doesn’t have a place for old-time pirates like them.

The Heart Pirates crew aboard a submarine hears the voice of Luffy, tracks him, and rescues him.

Yamato confronts Kaido and decides to cut ties with him. 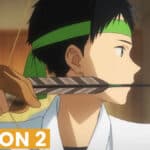