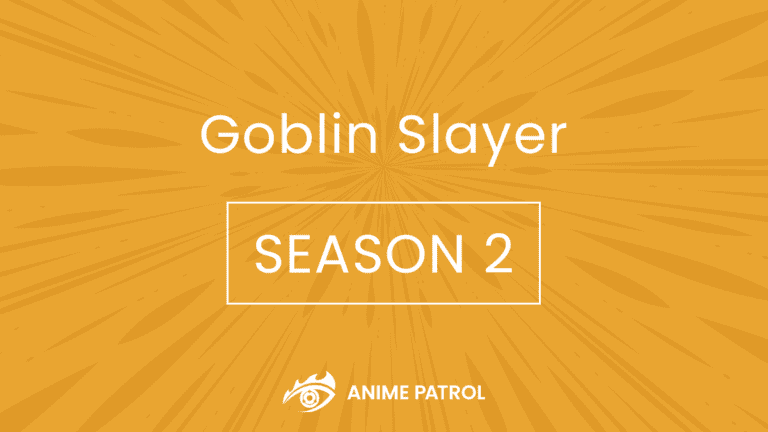 Get ready for more gold, glory, and gore because Goblin Slayer is coming back with a Season 2!

Goblin Slayer might be known for its action and violence, but it hasn’t faltered in popularity!

The controversial series revealed the second season announcement in 2021, but when does it come out? Does Season 2 have the same staff and cast?

Find out everything you need and more down below!

During the GA Fes 2021 event, it was announced that Goblin Slayer will receive a Season 2 alongside other series like Danmachi.

As of October 2022, the season has had an airing date release past the original announcement at the panel.

We estimate that more news will emerge in early 2023, possibly leaving Goblin Slayer Season 2 to have a Fall 2023 premiere.

Stay tuned for more updates to this section!

Although there is no Season 2 trailer at this time, the teaser trailer for Season 1 is above! Witness the cast and the world of Goblin Slayer for yourself.

Come back for a Season 2 trailer when it is released!

Beginning as a light novel written by Kumo Kagyu with illustrations from Noboru Kannatsuki, Goblin Slayer is a dark fantasy series that follows the titular Goblin Slayer on his quest to hunt all goblins.

The world of Goblin Slayer is a fantasy world filled with people from different traditional fantasy classes.

Different adventurers travel from all over to join the Guild – a group of adventurers who complete contracts to earn money and power.

After a naive Priestess joins her first party, she encounters a group of goblins and narrowly escapes danger when the man known only as Goblin Slayer saves her from the attack.

Now, Goblin Slayer and the Priestess journey together to kill all goblins in the dangerous world of Goblin Slayer.

Goblin Slayer is marked by various controversies (mostly over violence), but nonetheless, it is extremely popular and has seen great success.

The series began in online forums in Japan, where it became popular and was then rewritten for publication. The light novels are published in North America by Yen Press.

Goblin Slayer was then adapted into a manga in 2016 by Kosuke Kurose, with various spin-offs, including Goblin Slayer Side Story: Year One. The manga is also published by Yen Press for North America.

The Goblin Slayer anime series aired in 2018 and is produced by White Fox animation studio. White Fox is known for producing the series Steins;Gate and Re:Zero.

Season 1 is directed by Takaharu Ozaki, director of Girls’ Last Tour, and Persona 5 the Animation: The Day Breakers.

The anime received an animated film in 2020 with all returning cast and staff.

Goblin Slayer: Goblin’s Crown follows the Goblin Slayer cast as they venture into the mountains to find a missing Noble Fencer when they encounter an entire goblin raid.

The anime series is dubbed by Funimation and is available to stream on Crunchyroll for viewers in North America.

With the series’ success, Goblin Slayer placed 39th on the Japanese Oricon ranking for selling over 20 thousand copies in its first week of release.

Now, will Season 2 live up to the hype? The second season will most likely have the same staff and voice cast returning. As of now, White Fox is assumed to be in production of the series.

Check back when more updates come out about the Goblin Slayer Season 2 premiere! We’ll keep you updated on the latest. 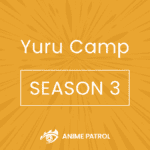