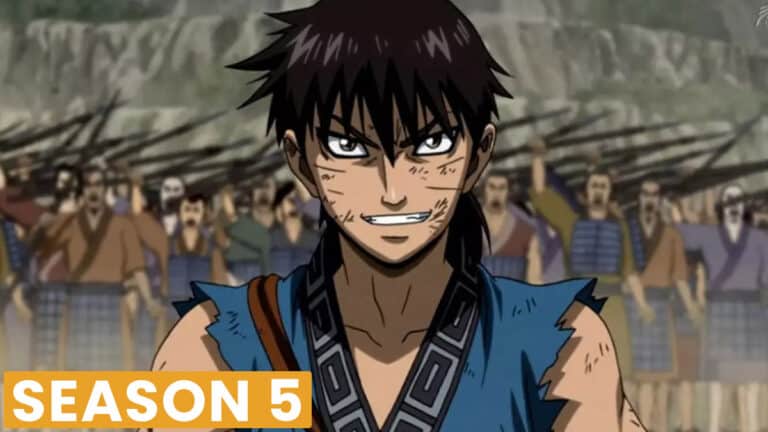 The epic warring-states anime is coming back with a vengeance! Kingdom announced Season 5 of the anime.

The Chinese set war drama is set to return in 2024, but what other news is there for the anime adaptation of one of the best-selling manga of all time?

Keep reading on to find out what we know about the upcoming premiere of the series.

It’s been announced that the fifth season of Kingdom will air in January 2024! The website for the series announced the sequel at the end of Season 4.

The website revealed the January 2024 airing date alongside a trailer and new visual for the season.

The series has no premiere date as of October 2022, but when more information is released this section of the article will be updated, so check back!

The Kingdom series, created by Yasuhisa Hara, takes place in an alternative version of China during the Warring States period.

The era is marked by the king of Qin, Ying Zheng, who conquered the other warring states in China and united the giant country.

In Kingdom, war-torn orphans named Xin and Piao work as servants in Qin, although they dream of becoming great war generals one day.

Piao is one day taken to the palace and returns months later, near death. In his grief, Xin travels to another village and meets someone who looks identical to Piao.

Xin eventually learns that Piao became a body double for king Ying Zheng and died in the process.

Despite his pent-up anger over the death of Piao, Xin decides that he will help Ying Zheng take the throne from his younger brother Cheng Jiao.

After the throne is Ying Zheng’s, Xin begins his life as a military man and starts his journey of becoming the “Greatest General in the World.”

The series is critically acclaimed, and the manga is among the most popular in Japan, with over 90 million copies sold as of 2022.

Kingdom has been published in Weekly Young Jump since 2006 and currently has 66 volumes published.

The anime adaptation of Kingdom is produced by Studio Pierrot, best known for animating Bleach and Naruto.

Kingdom began airing in June 2012 and has four seasons (with the fifth on the way) with great success. The series also spawned a live-action film in 2019, with a sequel coming in 2022.

The manga is applauded for its attention to historical details and its action.

The series even holds a Guinness World Record for “Manga Written By The Most People” after a contest where fans redrew the entire 26th volume of Kingdom.

The anime is licensed by Funimation and is available on Crunchyroll to stream.

So, what is Kingdom Season 5 covering from the manga?

The fifth season is said to cover the military battle between the Qin militia and the Zhao army directly after the events of the fourth season.

As of 2022, it is expected that key cast and staff, as well as production studio Pierrot, will return to Kingdom Season 5.

The series is also expected to be simulcast on Crunchyroll as it airs in early 2024.

The live-action sequel film was also green-lit in 2020, with Shinsuke Sato continuing to direct. The sequel premieres in 2022 and will most likely screen in North America by Funimation. 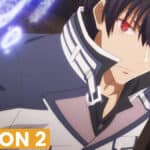