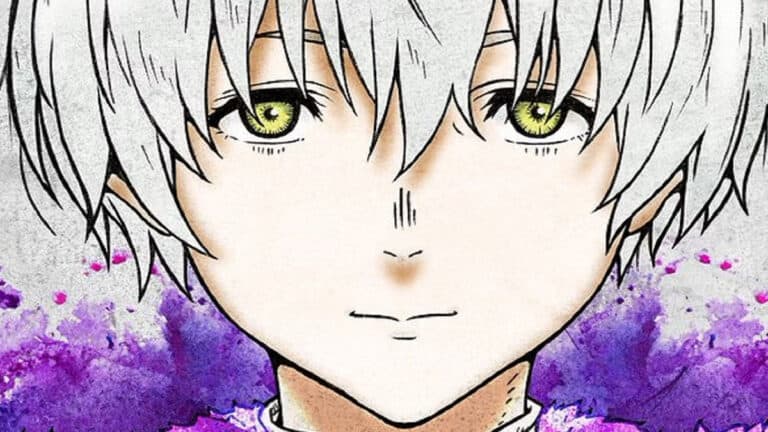 The sleeper-hit anime series To Your Eternity (is back with a second season!

Keep reading to find out when season 2 will be released, watch the trailer, and more!

Let’s jump right into it.

To Your Eternity Season 2 Release Date

To Your Eternity Season 2 Release Date

0 Days 0 Hours 0Mins 0 Secs
To Your Eternity Season 2 has already been released!

Save your tears – To Your Eternity is returning during the October 2022 Fall Anime season.

To Your Eternity season 2 will be released on October 23, 2022. Mark your calendar!

To Your Eternity Season 2 Trailer

Watch the trailer for the acclaimed fantasy series here!

A few new staff changes have been made – scroll down to read about the production!

To Your Eternity Story

To Your Eternity, originally Fumetsu no Anata e in Japanese, is a drama-fantasy manga series written and illustrated by Yoshitoki Oima (creator of A Silent Voice).

The series follows a supernatural being originally known as “Orb”, a deity without comprehensive human thoughts or emotions.

Soon after its creation, “Orb” takes the name Fumi and the form of a village boy with a pet wolf, in order to live amongst other people and to learn what makes humanity special.

The original manga was met with critical acclaim and was applauded for its emotional depth and uniqueness. The manga was initially published in Weekly Shonen Magazine in November 2016 and saw immediate success.

The series is ongoing with more than 15 volumes in publication as of 2022 – Kodansha USA has published the series in the United States.

To Your Eternity News

A new season was not just announced – a new production studio was too!

Read on to see who is behind the newest To Your Eternity season.

To Your Eternity Season 2 Made By New Studio

The first season of the series was produced by the studio Brain’s Base and directed by Masahiko Murata – most notably known for his storyboarding on the original Naruto anime series.

It was revealed that the second season of To Your Eternity is animated by the studio Drive.

This relatively new studio has entered the spotlight after being announced as the studio behind the adaptation of Junji Ito’s Uzumaki (yet to air as of August 2022).

To Your Eternity Accolades

To Your Eternity was nominated in the 6th annual Crunchyroll Anime Awards – it was nominated for “Best Fantasy” and won the “Best Drama” category.

Where To Watch And Read To Your Eternity

To Your Eternity Season 2 will premiere on Crunchyroll in October 2022 for viewers in the North, South, and Central Americas as well as Europe, Asia, the Middle East, and Oceania.

The first season is also available to watch in multiple languages – including English, French, Portuguese, German, and Spanish.

HBO Max has the first season available to stream for viewers in the United States.

Kodansha USA has the To Your Eternity manga available digitally on multiple platforms, including Crunchyroll, Azuki, and Kindle Unlimited. 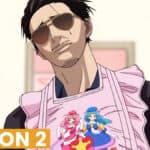