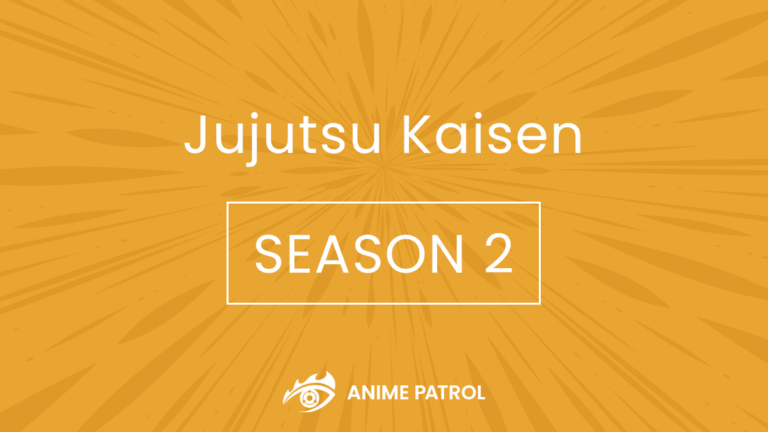 After more than two years, Jujutsu Kaisen returns with a second season.

Here’s everything we know about the premiere of season 2, including the release date and trailer!

We will start with the release date.

The announcement came during a stage event for the Jujutsu Kaisen 0 film in February 2022.

A special illustration from the series creator, Gege Akutami, was released alongside the announcement.

The series is currently in production at studio MAPPA and has no official release date as of September 2022. The season is expected to be 24 episodes like the first season.

This is a developing article, so report back to see future updates!

While the Season 2 trailer is not released, the most recent trailer for the prequel film Jujutsu Kaisen 0 can be viewed above!

The film follows a different protagonist, Yuta Okkotsu, as he becomes a sorcerer to control the cursed spirit of his childhood friend.

Within Jujutsu Kaisen, everything living creature gives off “cursed energy.” This energy eventually forms curses and monsters that wreak havoc on society.

Only Jujutsu Sorcerers can harness the energy within their bodies and use it to fight monsters.

The protagonist, Yuji Itadori, is a uniquely strong teenager who joins an occult club at his high school.

One day, the club accidentally unleashes a forbidden talisman that attracts powerful curses to the school.

Trying to protect his friends, Yuji swallows the talisman. But the action has severe side effects: he now hosts a powerful curse named Ryomen Sukuna.

Ryomen is extremely evil, but Yuji’s strength allows him to resist control, and he is kept alive by his mentor Satoru Gojo.

In order to save Yuji’s life, Satoru convinces his superiors to train Yuji to become a Jujutsu Sorcerer. Now, Yuji has to fight for his life – and it’s against himself.

The manga has been serialized in Weekly Shonen Jump (since March 2018) and has had critical and commercial success worldwide.

The anime series is from studio MAPPA and is directed by Sunghoo Park, director of The God of High School. The series’ action sequences were particularly critically acclaimed.

The Jujutsu Kaisen website announced that on September 18, 2022, a TV special will air in Japan.

The TV special will have new information regarding the Season 2 production of Jujutsu Kaisen, including a possible air date.

Check back after the special airs to hear more news about Jujutsu Kaisen! 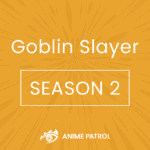