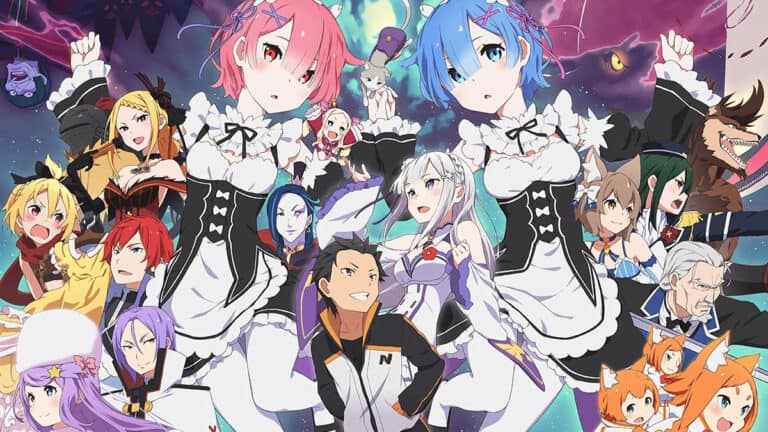 Re:Zero fans everywhere are wondering, “when is the third season? Is it announced?”

Below we have listed everything we know about the future of the anime adaptation of Re:Zero and if a third season is in production.

As of September 2022, there is no official announcement or release date for Season 3 of Re:Zero.

Seasons 1 and 2 have a four-year gap between airing dates.

Looking at the trend for the original airing dates, it is possible that a third Re:Zero anime season announcement will come sometime in late 2023.

White Fox, the studio behind Re:Zero, announced the adaptation of Utawarerumono: Mask of Truth in 2019; the series aired in 2022.

Utawarerumono is White Fox’s last endeavor after the second season of Re:Zero.

It is likely that Re:Zero has a Season 3 announcement after the production of Utawarerumono, as Re:Zero is one of the studio’s highest-grossing and most popular adaptations.

As Re:Zero is a highly-anticipated series, an announcement for a sequel is not far off!

Although the third season for Re:Zero is not yet on the horizon, YouTuber Chibi Reviews posted a video discussing the rumors surrounding the next season.

In the video, he states that the author of the original light novel series disputes the claims over the announcements for Season 3.

He also dives into more Re:Zero announcements, including new merchandise.

Re:Zero, also known as Re:Zero – Starting Life in Another World, is a light novel series created by Tappei Nagatsuki with illustrations by Shinichiro Otsuka.

The series follows a shut-in teenager Subaru Natsuki who is thrust into a new world where he meets a half-elf girl named Emilia, who’s vying for the land’s throne.

Shockingly, Subaru dies after entering the new kingdom but transports back in time after his death and lives once again – his memory of his previous lives remains intact.

Subaru quickly realizes that he can use his newfound powers to help Emilia and change the strange, new world he’s found himself in!

The Re:Zero series is highly-acclaimed and has spawned multiple adaptations and spin-offs; the light novels have over 11 million copies in print, while the anime series has sold over 70,000 copies on Blu-Ray and DVD.

The series has many video-game spin-offs including Re:Zero – Starting Life in Another World: The Prophecy of the Throne published by Spike-Chunsoftin North America. The game is available on Steam for PC, Playstation, and the Nintendo eShop.

On further speculation of Re:Zero’s Season 3, the light novel currently has 28 volumes published as of September 2022.

Season 1 of the anime adaptation covered the story arcs from the first 9 volumes of the series, while Season 2 covered volumes 9 through 15.

This heightens the potential for a Season 3 announcement, and possibly more as the series has only garnered more popularity from its conception.

The anime series ranks 292 as the highest-rated anime series of all time on Myanimelist, as well as ranking 23 in popularity on the site as of September 2022.

Knowing this, it’s hard to think that the third is not quickly on the horizon!

Season 1 of the anime is available to watch on Crunchyroll, Funimation, and HBO Max. Catch up on the series before Season 3 is announced! 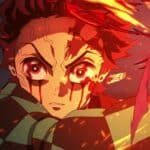