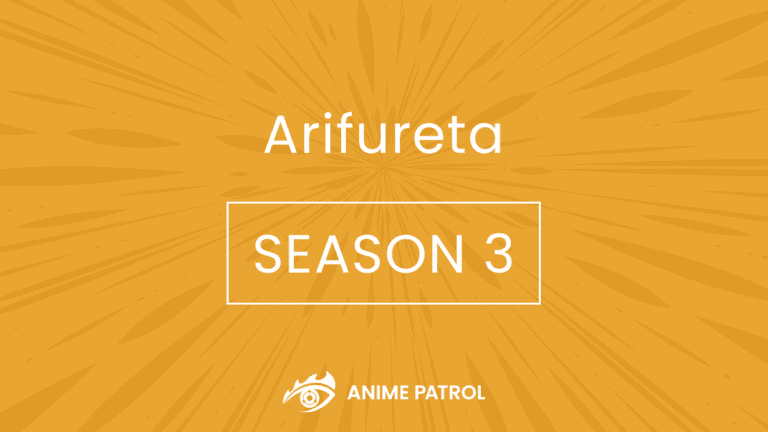 The third season of From Common Job to the Strongest in the World (known as Arifureta) gets a greenlit.

Despite being a common isekai genre with a harem attached inside, this series gets so big that it deserves a third season.

Even though the anime gets extremely sharp and negative criticism for the first season. They turn the table in the second season. When Iwanaga Akira stepped up as a director, the popularity of the second season skyrocketed.

The anime tells about general isekai tropes about heroes and demons. But this anime revolves around a less-gifted hero who gets abandoned in the pit of a dungeon. Through hard work and strengthening resolved, he vows to return to his original world at all costs.

What lay ahead in Hajime’s Journey?

Unfortunately, there is no news aside from the confirmation of the third season. The official Twitter page of Arifureta posted a Tweet on September 2022. It revealed the visual key animation along with the confirmation.

We expect a release in early 2024, hopefully in early April 2024. We’ll update the countdown once we get hold of other information or a confirmation from the studio.

The anime will be produced by asread. (Mirai Nikki). Unlike the first and second seasons, they don’t collaborate with other studios.

The cast is confirmed to be the same in the second season. It based on Kuwahara Yuuki Twitter account. She said that she is happy to voice Yue again in the next season.

The PV teaser above consists of the second season recaps along with the next destination, Haltina Labyrinth.

It also shows the Hauria tribe, which Shea belongs to, after Hajime’s “reformation”.

The anime tells about a high school student, Hajime, who gets transported to another world along with his entire classmates. While other students get overpowered abilities, Hajime only gets a common ability to transmute objects.

Dejected, he decides to work harder than others. When the entire class dives into the depth of the dungeon, there is a huge accident that results in a direct confrontation with a high-leveled monster.

Being as kind as Hajime, he knows that he is worthless. He decides to distract the monster by himself. Because he can transmute the ground into spikes, his effort is almost successful.

When all of the classmates are on safe ground, they shoot a long distance magic to cover Hajime. The bombardment of magic results in the destroying bridge. Hajime almost reaches the safe ground. But there is one magic that targets Hajime and knocks him out along with the monster.

Blessed by luck, Hajime survives after falling into the pit. Unknown to him, the true dungeon lies ahead of him. 100 floors full of high-leveled monsters bare their fangs. Through despair, he strengthens his resolve and vows to himself that he will absolutely return to earth at all costs.

The kind Hajime is no more. He changes into a cruel person who will do anything to achieve his goal. But at its core, he is still kind. Through the journey with others, he slowly restores his heart while finding a way to return to his original world.

Arifureta Shokugyo de Sekai Saikyo, shortened as Arifureta, is a light novel series written by Ryo Shirakome and illustrated by Takaya-Ki. It started on November 2013. It has released 13 volumes of the light novel since.

The English version is licensed by J-Novel Club as a digital copy and Seven Seas Entertainment as a physical copy. The light novels are a success, with 5 million copies sold.

The success of the light novels makes this series get an anime adaptation. The first season of Arifureta aired in October 2019. It received heavy criticism when the first episode aired. It is related to its poor-quality visual animation and jumping storyline.

Fortunately, this anime gets a second chance. With most of the staff reshuffled, the second anime is widely received by Arifureta fans. The anime covers 6 volumes of light novels.

A special package of the second season Blu-ray was released on September 25, 2022. It contains the two-part OVA entitled “The Miraculous Meeting and the Phantasmagorical Adventure” and the 13th light novel volume. AT-X will broadcast the OVA on December 11, 2022.

While waiting for the release date of the third season, enjoy the OVA’s PV for the time being. 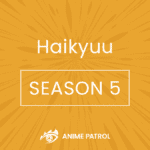