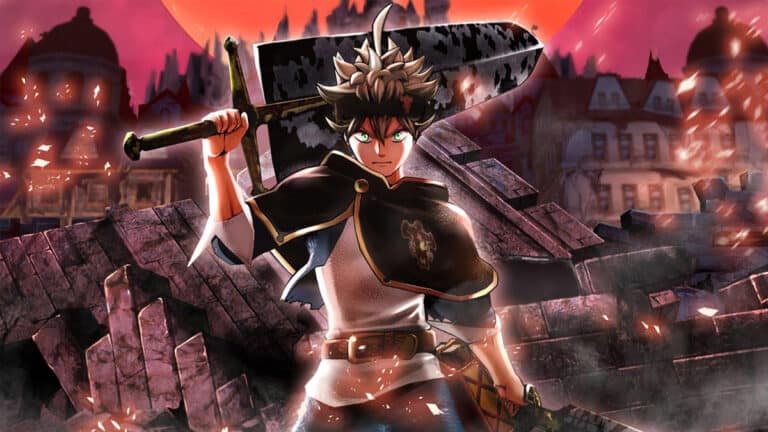 With the Season 4 finale of Black Clover, fans are left wondering if a Season 5 is on the horizon.

Here, we list everything we know about the future of Black Clover and what to expect in the future.

Unfortunately, no Season 5 of Black Clover has been announced as of September 2022. Season 4 ended on March 30, 2021, but since then, there have not been any hints of a new season.

Instead, there is confirmation of an upcoming Black Clover film! On March 28,  2021 (before the end of Season 4), it was confirmed that Black Clover is receiving an animated film continuation.

The film will premiere in 2023, but no further details are known at this time. As details are announced, this article will be updated, so check back in the future!

Despite the lack of a Season 5 announcement, we have a teaser trailer for the film above!

The short promotional video showcases some insane action sequences and the protagonist, Asta.

Black Clover, created by Yuki Tabata, stars Asta – a young orphan boy with no magical abilities, in a world where nearly everyone possesses them.

Asta is lifelong friends with Yuno, a boy from his orphanage who has an incredible talent for wind magic.

The land they live in is known as the Clover Kingdom. The kingdom has a powerful wizard, the Wizard King, as second in power next to the real king.

Asta and Yuno eventually become rivals, dreaming of becoming the next Wizard King one day.

Unfortunately, Asta lacks the magic he needs to take the position- until he discovers a mysterious five-leaf grimoire that grants him the ability to use powerful “anti-magic.”

Asta and Yuno become Magic Knights, and their journey to Wizard King begins!

The Black Clover manga is ongoing and is published in Weekly Shonen Jump in Japan. Thirty-two volumes are available currently, and the series is licensed by Viz Media in North America.

The anime adaptation was announced in 2016 and is produced by Studio Pierrot. Pierrot is known for producing other big-name series like Yu Yu Hakusho, Bleach, and Naruto.

Tatsuya Yoshihara directs the majority of the anime; Yoshihara has credits for various series, including AnoHana and Chainsaw Man.

The series has multiple spin-offs and video game crossovers, including the fighting game Jump Force.

While we wait on a release date for Black Clover Season 5, how long can we look forward to new manga chapters?

After wrapping up the latest intense arc of the manga, the creator Yuki Tabata announced the series would enter a short hiatus to prepare for the official final arc of the manga.

In an official letter, Tabata stated: “I personally wished to keep going without taking a break, but after discussing things with the editorial department, we decided that I should take a long break to give me more time to create the final arc.”

The manga began publishing again in August 2022, but the final arc is in full swing! Fans should hang on tight for the wild finale of Black Clover!

With the manga entering the final arc, fans should expect a possible Season 5 announcement after the movie. If Season 5 happens, it’ll most likely be announced in 2024. 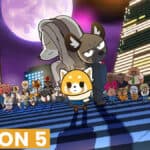