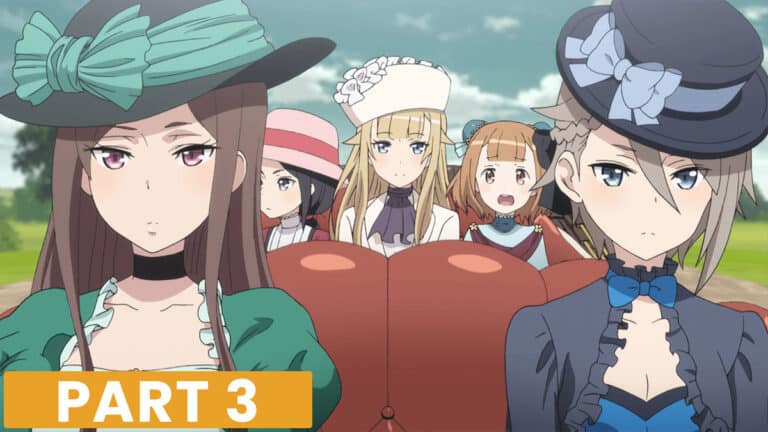 Continuing from the second part, the battle for the crown finally starts. With the death of the first in line to the throne, the Kingdom of Albion enters the tribulation phase. Commonwealth, the opposing side, can’t leave it alone and decides to join the fray.

What can you expect from the third part of Princess Principal? Let’s dive in!

After receiving much praise from fans, the Princess Principal project decided to make a sequel to the original series. What made the fans caught off guard was the staff decided to make six movies instead of creating conventional episodes of anime.

The first movie was initially released in April 2020. But, due to COVID-19, the movie was postponed to February 2021.

Not long after that, the second movie hit the cinemas in September 2021.

The trailer for the third part of Princess Principal was released on November 13, 2022. The trailer summarizes the previous event in the second installment.

It also shows the next event, the first prince’s royal funeral. The dialogue also teases the murder plan of the first princess, Mary. In the last conversation, Charlotte pleads with Ange to help her prevent the assassination.

Actas studio solely animates this movie, just like the two previous movies, but unlike the first season of Princess Principal, which was done collaboratively with Studio 3Hz.

The cast also comes back with the same rooster as the first season of Princess Principal. The five main characters are voiced as follows:

The story takes place in a fictional setting resembling 19th-century of London.

The Kingdom of Albion was originally one nation. But, because of a revolution sparked by the lower class citizens, the Albion is divided into two nations; Kingdom and Commonwealth. Reaching a stalemate, they erect a great wall to divide Albion.

Now, with an upcoming war in mind, they send spies to each other to prevent war or sabotage the opposing nation.

There is a certain all-girl spy team called Team White Pigeon from Commonwealth. They have done their duty splendidly with their abilities in deceit and deception.

The first and second part of the movie involves Ange and her companion contacting the royal palace. Following the death of the first prince in the second part, the second princess’ life is in grave danger.

Charlotte pleads Ange to help her to prevent the second princess’ assassination. But can Ange do that?

Princess Principal is the original work from the collaboration of Actas and Studio 3Hz.

The project was announced back on March 24, 2017. With only four months, the series premiered in July 2017, filling the summer-slate anime of 2017.

Sentai Filmworks licensed the series for North America, while MVM Films got the right to air the series in the United Kingdom. Medialink took the license for South Asia and South East Asia.

With the unique setting this anime has to offer, this anime received a lot of praise from the fans.

Not only the TV series but the project also announced the game development. Later, in August 2017, the game was launched.

A mobile game, Princess Principal: Game of Mission, was not a big hit. Unfortunately, the game was closed down in December 2018.

How will the fans react to the story’s climax now that the third installment is within reach? 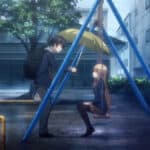