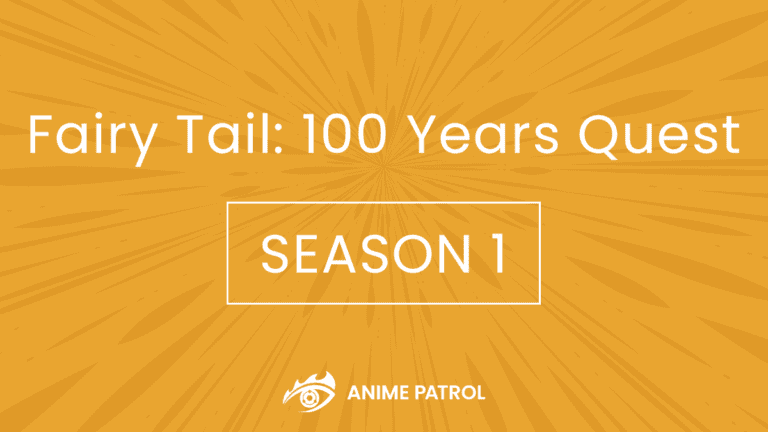 The popular manga Fairy Tail: 100 Years Quest finally gets an anime adaptation. The adventure of the chaotic wizard guild continues for a sequel.

Shonen Magazine revealed the announcement during Hiro Mashima Fan Meeting Livestream in September 2021. It is also part of the 15th-anniversary celebration of the Fairy Tail series.

What happens to Natsu and his friends after the great war?

There is no further news related to the anime adaptation yet. The official Twitter account of Shonen Magazine posted a teaser as well as a visual key animation.

The fans should expect an announcement by mid-2023. The estimated date of this sequel is early 2014.

We do not have any information about the studio or cast, but we expect that the cast will most likely be the same.

Meanwhile, A-1 Pictures may not handle the production for this sequel because its successor, Eden’s Zero, is animated by J.C. Staff.

This news piece will be updated when the official release date is released.

The trailer only shows off the panel of manga.

It doesn’t reveal any information besides the confirmation of the adaptation.

Once we have a trailer, we will update this news piece.

The story takes place a year after the death of Zeref and Acnologia. The squad of Natsu, Lucy, Erza, Gray, and Wendy embark on a journey to challenge the 100 years quest.

They sail to the northern continent, Guiltina. There, they visit the oldest wizard guild named Magia Dragon.

Surprisingly, the one who greets them is not a human but a dragon. But, as dragon slayers, Natsu and Wendy smell a human from that dragon. Sure enough, it is just an illusion created by the first guild master of Magia Dragon, Elesferia.

Following this reveal, he explains the quest that they dare to challenge. The quest appears pretty simple: seal five dragon gods.

The fact that each dragon is as powerful as Acnologia doesn’t help. The continent of Ishgar, where the Fairy Tail guild is located, cowered when only one dragon rampaged. Sealing five dragons? It indeed is no easy task.

Nevertheless, they accept the impossible quest.

Meanwhile, the guild accepts a new member. Touka, who seems cheerful but actually has a darker side.

What will happen to Natsu’s adventure? What is Touka’s secret? We will find out in the Fairy Tail: 100 Years Quest anime!

The manga of Fairy Tail: 100 Years Quest is written by Hiro Mishima and illustrated by Atsuo Ueda. Unlike its predecessor, Hiro Mishima only takes on a role as a storyboarder in this sequel.

The first chapter of the manga was released on August 2018. There have been 13 volumes of manga in circulation since.

Kodansha licensed the manga for an English release in North America.

Some fans may wonder why this anime has not been revealed yet. Unlike other popular series out there, Fairy Tail is split into three long parts. This was done because of their lack of source material.

Instead of adding long filler episodes – or even entire filler arcs – when the anime nearly caught up to the manga in terms of story progression, they ended the series and waited until the manga material was sufficiently ahead.

This could be why they haven’t worked on this sequel yet.

For reference, the first anime adaptation premiered after 17 volumes had been released. It may take another year for the sequel to be aired. 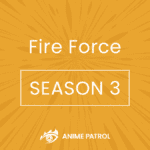