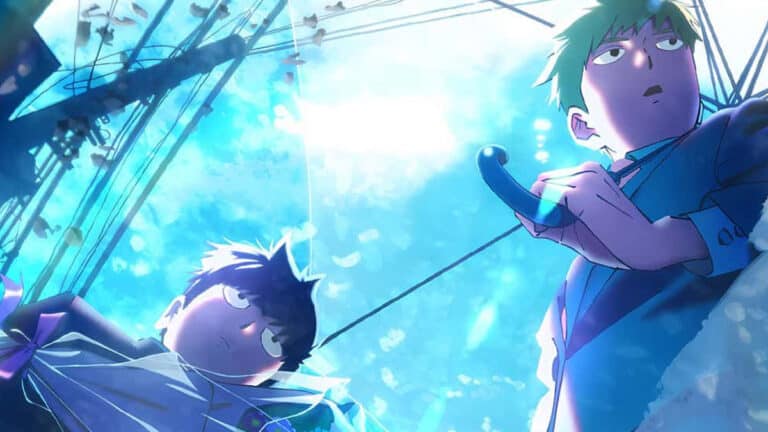 The third season of Mob Psycho 100 is finally out! Enjoy the weekly dose of your favorite esper.

Below is everything you need to know for the debut of the new season, including the release date, airing time, the newest trailer, and where you can watch.

Let’s jump into it!

The series the world has been waiting for, Mob Psycho 100, has returned with its third season!

Episodes will be broadcast to overseas viewers on Crunchyroll as the series airs in Japan. The first two seasons of Mob Psycho 100 are already available on Crunchyroll.

The Season 3 trailer showcases Mob’s inner turmoil while an unfamiliar presence looms over the city.

Alongside the newest trailer, the official opening sequence was released. The song is “1” by Mob Choir. Mob Choir also performs the Season 3 ending, entitled “Cobalt”.

The new intro song is available for purchase now.

Check out the crazy psychedelic visuals for the new series in the video shown above!

Mob Psycho 100, created by ONE (creator of One-Punch Man), follows Shigeo Kageyama, a teenage boy with no spectacular qualities at first glance.

Nicknamed “Mob” by his classmates because he doesn’t stand out in a crowd, Mob only wants to fit in.

He discovers fitting in is hard – as an incredibly powerful esper who has to keep calm to keep his psychic powers in check.

Mob meets Reigen Arataka, a medium who runs a psychic consultation clinic, and begins working for him in hopes that he can learn to harness his emotions and live that normal teenage life he’s always dreamed of.

Mob Psycho 100 received critical and commercial success upon its release. Originally serialized as a webcomic on Ura Sunday in Japan from April 2012 to December 2017, it was printed and released in 16 volumes.

The first season of the anime adaptation, produced by Studio BONES, aired on July 2016. Season 2 aired in January 2019.

An English dub was helmed by Bang Zoom! Entertainment – they are known for dubbing many series including Dragon Ball Super and Kill La Kill.

Mob Psycho 100 was also adapted into a live-action series for Netflix in Japan. It is available to watch worldwide for Netflix members.

We’ll start with the staff changes. Let’s jump right into it.

Yuzuru Tachikawa, the director of the first two seasons of the series, is now the Executive Producer of Season 3.

Takahiro Hasui, who previously worked on Sk8 the Infinity, was promoted to Season 3 Director.

Masahiko Minami, one of the co-founders of Studio BONES, gave an interview with Crunchyroll News on the future of the company – and of Mob Psycho 100.

Minami commented on the future of the company stating the following: “I think the world is changing in a direction where, you know, animation can be appreciated all around the world by a diverse audience” and added, “we don’t want to just meet the fan expectations we want to exceed the fan expectations”.

On the production of Mob Psycho 100 Season 3, Minami commented on what themes and story elements the studio could work on expressing.

He stated the following: “What kind of themes can we work with in only one cour? We want to leave a strong impression… we also don’t want to lose the appeal that grew from seasons one and two.”

Minami also applauded the efforts of the director Yuzuru Tachikawa, complimenting his technique and stating the following:

The way that he plans out all the different cuts in the scenes is incredibly smooth and masterful…I think the way [Tachikawa] is able to direct and express these different aspects is very appealing to everyone. 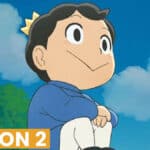