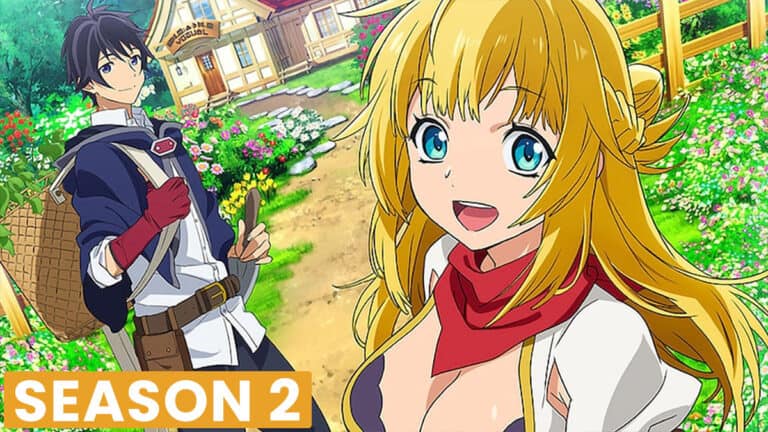 The story of a former member of the hero’s party continues! A sequel of Banished from the Hero’s Party has been announced.

The anime tells about the former companion of a hero who chooses to have a slow, easy-going life. The blend of slice-of-life, romance, and fantasy anime premiered on October 2021.

After its satisfying ending in the first season, the adventure of Red continues. What will happen in the next chapter of Red’s life?

The second season of Banished from the Hero’s Party has been announced!

An official release date has not been revealed yet, but we will update this news piece once it has been revealed.

The cast has been confirmed to be the same. Based on a tweet from Takao Kanon, she is happy to voice Rit again.

Unfortunately, the second season trailer has not been released. Enjoy the first season PV for the time being.

The video will be updated after the official PV has aired.

Banished from the Hero’s Party Story

Banished from the Hero’s Party, I Decided to Live a Quiet Life in The Countryside is a novel series written by Zappon.

It tells about Gideon Ragnason, who is the brother of the hero. Because his blessing is not improved, the sage of the hero party decides to banish him.

He accepts the demand and decides to stay in a rural village. He starts a new leaf by changing his name to Red and covering his past.

Though he is deemed a failure, his abilities are above average. When his friend’s child gets sick, he needs a rare plant to heal him. So, Red decided to run off to the middle of the forest to pick it up.

The timing could not be worse because a dangerous monster had made its home in the forest. The adventurer guild has banned anyone from entering the forest to avoid civilians encountering the lurking beast. Through bad luck, he confronts the monster but still manages to secure the medicine.

After successfully saving the child, the father presents him with a house. Red decides to open a drug store in his home. Not long after, the princess of Loggrevia decides to live with Red.

The story between Red and Rit begins. Something bad happens, and they work together to solve it. Unfortunately, their slow-life dream is still far off.

Meanwhile, Ruti, Red’s little sister, who is also a hero, becomes emotionally unstable. Because of her blessing as a hero, she puts her life at risk to defeat the demon lord. But now, the only one who gives her emotional support is no longer around.

After falling on their mission, the hero’s party is on the brink of falling apart. Ruti and Tisse decide to find Red. Ares, the one responsible for banishing Red, follows from behind.

They get the information that Red is residing in Zoltan. Ruti goes there with the new ancient weapon they found, which turns out to be an airship. Finally, Red and Ruti reunite.

This event creates a new problem. The blessing bestowed by the world is absolute. Ruti’s fate is sealed the moment she gets the hero’s blessing. She must defeat the demon lord or never enjoy her life.

That’s when the final arc in the first season happens. Ruti fights her own blessing, and Red supports Ruti by defeating anyone who forces her to give in to her fate.

In the end, Ruti gets another blessing that helps suppress her hero’s blessing. The story of the hero’s siblings and the duchy princess continues in the second season.

Banished from the hero’s party debuted as a web novel in Shosetsuka ni Naro. Afterward, it was published as a light novel by Kadokawa Shoten on June 2018. Eleven volumes have been released since then.

Yen Press has licensed light novels in North America. They released the 7th volume of the manga on November 8, 2022.

When the anime adaptation was announced on November 2022, the light novel series had already reached 1 million sold copies.

Unfortunately, there is no news besides the confirmed second season. Stay tuned for the future news of Banished from the Hero’s Party. 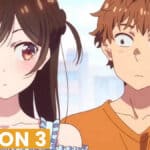