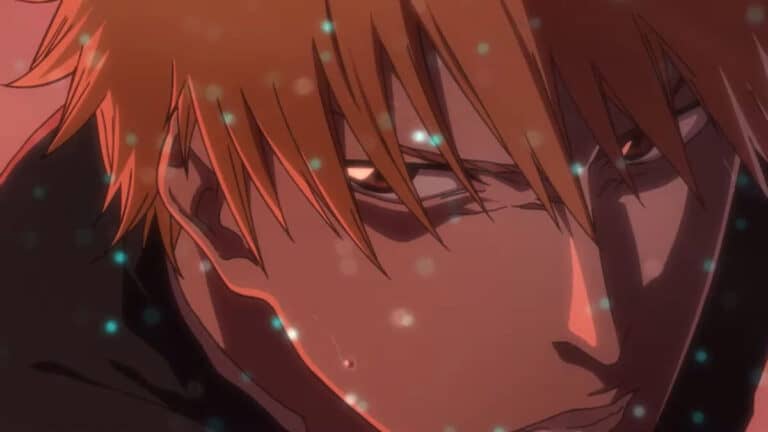 If you’ve been asking yourself: “When is Bleach coming back?” then look no further.

Bleach is back and better than ever.

Excitement fills the air with the return of the final arc, which is titled Bleach: Thousand-Year Blood War.

If you want to learn the latest on the return of Bleach with a new release date, trailer, and more then keep on reading!

Let’s get into the release date first, which is in less than a week.

UPDATE: Finally, Viz Media announced where the series is streaming! The new series will be available to stream for viewers in the United States on Hulu.

The original Bleach anime series is available on Crunchyroll, Hulu, and Tubi for viewers in the United States.

The new trailer reveals the opening song “Scar” by Tatsuya Kitani and other key staff. The trailer also reveals older characters not yet shown. Get ready for the finale of Bleach!

Bleach is a highly-acclaimed original manga created by Tite Kubo and published in the Weekly Shonen Jump magazine. The story follows a headstrong teenager, Ichigo Kurosaki, who is born with the ability to see ghosts.

After a fateful meeting with Rukia Kuchiki, a “Soul Reaper”, Ichigo inherits her abilities and fights evil spirits to protect humankind.

The manga concluded with 74 volumes and became a hit franchise; the animated series was produced by the studio Pierrot and directed by Noriyuki Abe, known for directing Great Teacher Onizuka.

In North America, the manga is licensed by Viz Media and is available to read on the Shonen Jump app and website.

Bleach fans are gearing up everywhere for the Thousand-Blood War premiere. Though fans want to know – where can they watch it, and will there be a new English dub?

The fans are in luck – VIZ Media did confirm a dub! Continue reading to find out who is back for the English release.

Michelle Ruff, the English voice of Rukia Kuchiki, attended the panel stating, “I am so excited for this to come back – and for us to get to finish the story!”

Panel attendees also got an exclusive look at the new promotional art and a message from the creator, Tite Kubo himself.

The panel did confirm the release of an eventual English dub, but fans are waiting on when said release is.

No confirmations on where the series will simulcast have occurred as of September 2022. Our estimates say that Crunchyroll or Hulu are most likely to stream the new season, as the companies already have licenses for streaming the original series.

Come back for further updates on where Bleach: Thousand-Year Blood War will be streaming! You no longer have to ask: when does Bleach come back? It’s coming! 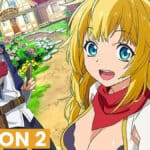